WE.org
Shop
Track Your Impact
ME to WE
Trips
WE Charity
Donate

From our tireless staff and volunteers to our incredible donors, Board of Directors and celebrity ambassadors, our team lives by a shared set of values that keep us connected. Fuelled by shameless idealism, we empower youth to change the world through “WE” thinking and “WE” acting. 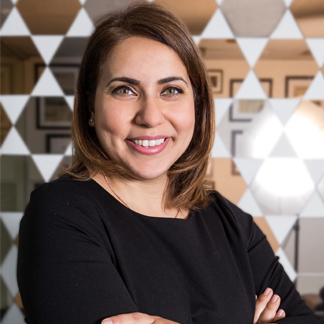 As Executive Director of Executive Leadership at WE Charity, Dalal Al-Waheidi has been integral in shaping the success of the WE movement into an international charity and educational partner. She joined the organization in 2002, and has held a variety of pivotal roles, including Chief Operations Director and Executive Director of WE Day.

Dalal’s exemplary leadership at WE has been recognized by the Women’s Executive Network with Canada’s Top 100 Most Powerful Women Award in the “Future Leaders” category, and by her former alma mater, Trent University, with the Distinguished Alumni Award for demonstrating extraordinary leadership early in her career.

In 2014, Dalal was selected as one of RBC’s Top 25 Canadian Immigrant Award winners for her passion and desire to make the world a better place, especially for the lives of youth around the world. As a war-affected youth born and raised in Kuwait during the Gulf War, Dalal has been a firsthand witness to the terrible impact of conflict on children. These early experiences gave her a unique understanding of the real costs of political and cultural divide, allowing her to place hope firmly in the value of cooperative peace-building.

Now in her role as Executive Director of Executive Leadership, her focus is on moving the strategy of WE forward and delivering on the promise of making doing good, doable. 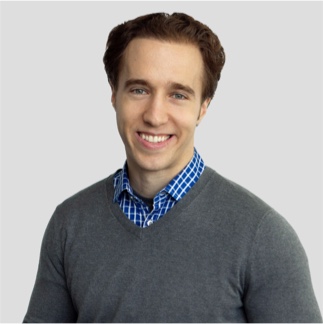 AMBASSADOR FOR WE CHARITY (VOLUNTEER) 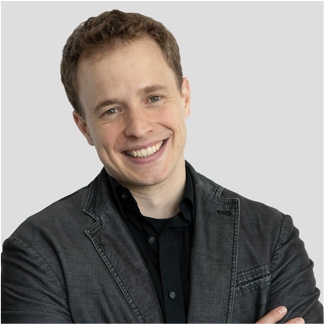 AMBASSADOR FOR WE CHARITY (VOLUNTEER)

Brothers Craig and Marc Kielburger are social entrepreneurs and co-founders of a family of organizations dedicated to the power of WE, a movement of people coming together to change the world. Together, they co-founded WE Charity, which provides a holistic development model called Free The Children’s WE Villages, helping to lift more than one million people out of poverty in Africa, Asia and Latin America. Back at home in the United States, Canada and the United Kingdom, WE Schools and WE Day provide comprehensive service learning programs to 10,000 schools, engaging 2.4 million young change-makers. Lastly, they co-founded ME to WE, a pioneering social enterprise, the profits from which help sustain the work of their charitable organization.

Craig is the youngest ever graduate from the Kellogg-Schulich Executive MBA program. He has also received 15 honorary doctorates and degrees for his work in the fields of education and human rights. Craig is a New York Times bestselling author, who has published 12 books, as well as a nationally syndicated columnist. Craig has received The Order of Canada, the Nelson Mandela Freedom Medal and the World Children’s Prize. He was recently voted by Canadians as one of Canada’s top most trusted influencers in a Readers Digest poll, and along with his brother Marc, he was named Canada’s Most Admired CEO in the public sector in 2015.

Marc graduated from Harvard University with a degree in International Relations. He won a Rhodes Scholarship and completed a law degree from Oxford University. He has also received 10 honorary doctorates and degrees for his work in the fields of education and human rights. Marc is a New York Times bestselling author, who has published 8 books, as well as a nationally syndicated columnist. He is the recipient of many honors, including the Order of Canada, and was selected by the World Economic Forum as one of the world’s Young Global Leaders. Marc was also recently inducted into Canada’s Walk of Fame for his humanitarian efforts and his work to empower youth to change the world. In 2015, along with his brother Craig, he was named Canada’s Most Admired CEO in the public sector.