WE.org
Shop
Track Your Impact
ME to WE
Trips
WE Charity
Donate 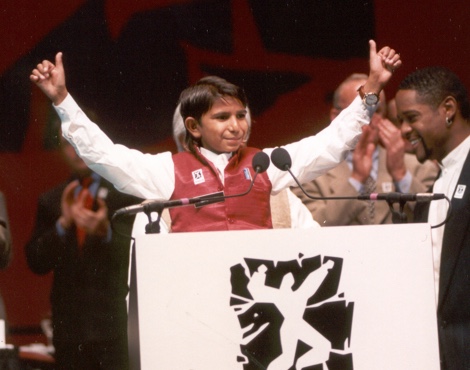 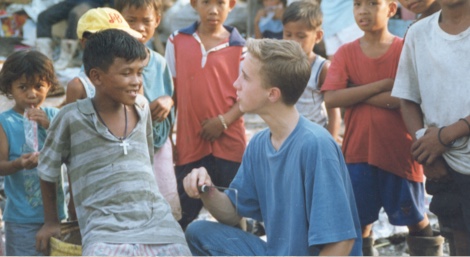 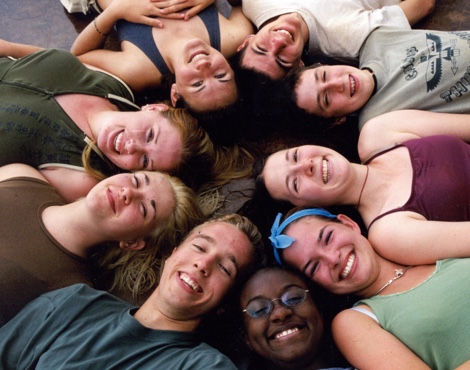 A Connection a World Away

One morning over breakfast, 12-year-old Craig Kielburger was flipping through the newspaper looking for the comics when he was stopped short by a story: Iqbal Masih, a 12-year-old former child slave in Pakistan, had been murdered because he spoke up for human rights.

Craig was 12. Iqbal was 12. In that moment, he was struck by a single and profound connection – except for the happenstance of birth, he could have been Iqbal – and he needed to do something.

But what? He was only one person, and a boy at that. What possible difference could he make in the lives of child slaves a world away?

What was needed: a collective voice. So Craig convinced a handful of Grade 7 classmates that together they could make an impact, and WE Charity was born.

Along with his older brother Marc, Craig and his team set out on a bold mission: to free children and their families from poverty and exploitation.

But they soon discovered that freeing children from slavery was not enough—the families of freed children continued to struggle to support themselves and many freed children had to return to work.

Craig and Marc expanded their focus.

Recognizing that there is no single solution to end poverty, Craig and Marc created Free The Children’s WE Villages, an innovative, holistic approach to development that provides access to five key pillars—education, clean water and sanitation, health care, food security, and alternative income—and empowers a community to lift itself out of poverty.

Together, these five pillars achieve greater impact than each pillar could achieve on its own. A school that also delivers food and clean water programs ensures that girls can go to class, instead of walking long distances to fetch dirty water for their families. A medical clinic plus alternative income programs ensures community health care that families can afford.

Twenty years later, WE Charity is an international charity committed to delivering a sustainable development model that empowers people to transform themselves, their families, their communities and the world. 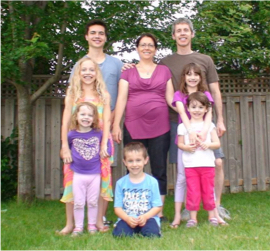 The WE organization would like to thank the Ciocca family for generously allowing us to use the WECharity.org domain name. Dr. Tonino Ciocca, his wife Heather and their six children, Fraser, Ardyn, Kailyn, Trentin, Avalyn and Emmary, had intended to use the name and form a charitable organization to focus the family’s philanthropic efforts towards causes such as the prevention of heart disease and stroke, Alzheimer’s and cancer research, diabetes awareness and the eradication of poverty. We are grateful for their kindness and heartfelt efforts towards bettering the nation for all Canadians.